In the years 1995-2005, Mantra Sound and the legendary (and sadly late) Danish hi-fi guru Steen Duelund were each other’s sparring partners in the search about, what was good sound philosophy.

Behind Mantra Sound
My name is Lars Vester Petersen, and trained as an electronic repairman at the well known Danish company Radiometer. Through 25 years I have taught electronics at various educational institutions in Copenhagen.

Since my youth, I have been deeply engaged in high-end audio. In the late 1960s I made sound recordings with the jazz pianist Abdullah Ibrahim. My experience was that the sound recording from my tape recorder sounded significantly better than the released record of the same music. Here it came to me how important it is with a good RIAA Preamplifier.

See the test below (only in Danish): 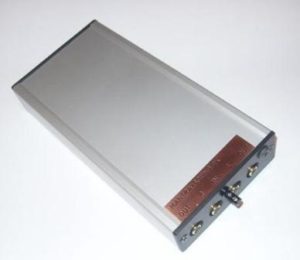 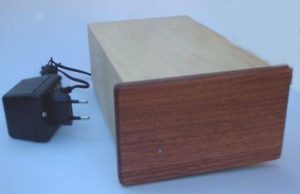